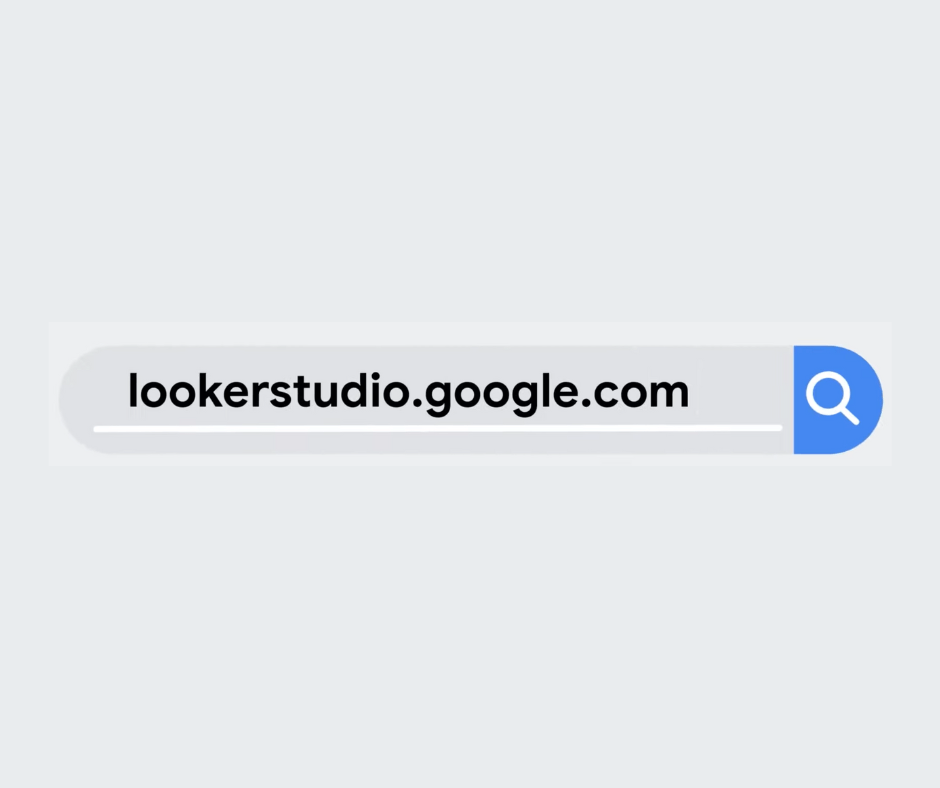 During the Google Cloud Next 2022 virtual conference, Google announced that it has unified all its business intelligence tools under the Looker brand.

Google has rebranded Data Studio, its primary business intelligence platform, to Looker Studio. Google isn’t just integrating Looker with other Google Cloud capabilities but is also signalling that Looker will be the face of its analytics tools.

Google Cloud acquired Looker, a data and analytics platform, in 2019 for $2.6 billion. Since then, Google has integrated Looker with other Google tools, starting in 2020 with full support for the Google Marketing Platform’s Analytics suite.

By combining all its analytics offerings under one umbrella, Google seeks to provide users with more functionality than traditional dashboards.

Last month, Google added three new capabilities to the Google Cloud Platform (GCP) data management and analytics portfolio. The Looker brand was never mentioned in conjunction with the general availability of BigLake and Analytics Hub at that time.

This new platform includes collaboration capabilities and will soon add an integration with Dataplex, an environment for data management, that will enable data lineage and metadata visibility.

The Looker Studio will enable users to apply the Looker modelling layer to combine data sources and will allow companies to bring more data into their workflows and applications.

The new version of Looker is available to preview in the Google Cloud Console. Google also announced the integration between Looker and Google Sheets is in progress and will be available in 2023.

Our Lead Data Scientist Mike Thompson commented on the rebranding: “I’m not surprised with this change; it was only a matter of time before these two platforms were going to integrate with each other.

The surprise to me is that Looker was the brand they chose to rename data studio, I didn’t see that one coming.

Over the last few months, there have been subtle changes made to Google Data Studio, which I now believe have been done to bring the free version closer to the Pro version. I believe this will help strengthen their proposition for people that are in the market for an enterprise tool (e.g., Looker, Tableau, Microsoft Power BI etc.), this will be easier for them to adopt from the free version to the Pro version.”

If you need support during the Google transition to Looker, or for any data visualisation help, get in touch with our data science team. Send us an email to team@askbosco.io

If you’d like to save tonnes of reporting time, better predict how your ad spend will perform and have a clear view of your ad performance, book a 15-minute demo with one of the BOSCO™ Team. Or drop us an email on team@askbosco.io if you’d like to receive more digital marketing insights like these.