Are you an agency looking to improve your clients’ performance? Click here.

The evolution of advertising spend over the last 40 years 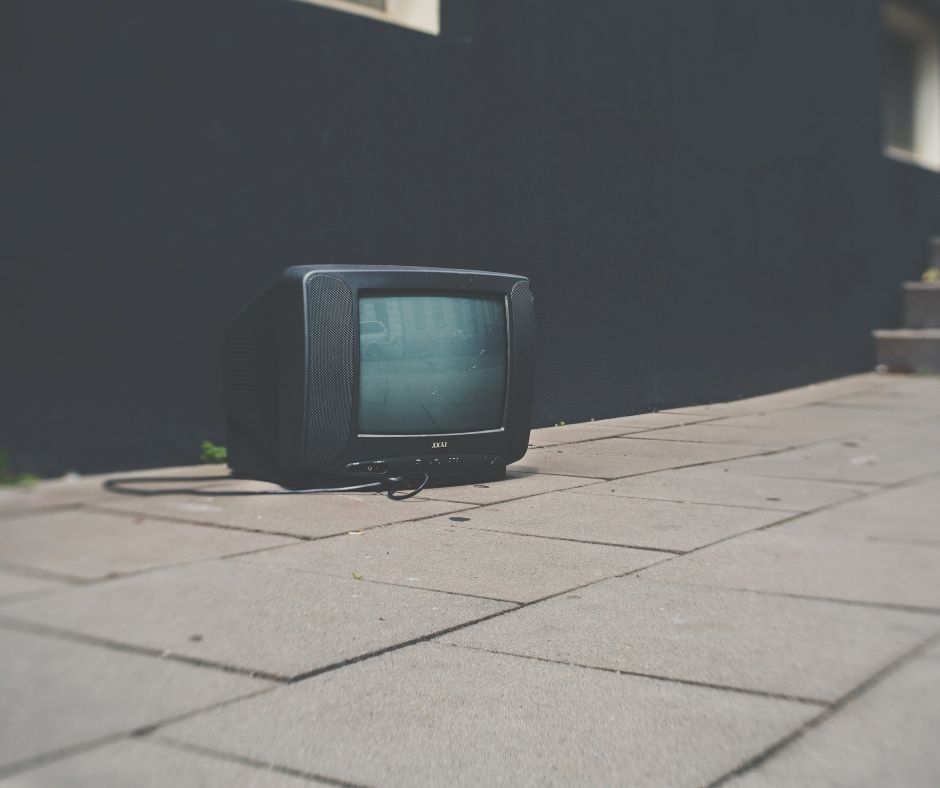 The advertising landscape has undoubtedly progressed over the last four decades, with advancements in technology, digital channels are now dominating global ad spend. Changes to the media landscape, alongside consumer behaviour, mean that advertisers must constantly adapt their media strategies.

Based on a report by Visual Capitalist built on the below infographic from Raconteur, we take a closer look at how the global media buying landscape has evolved over the last 40 years.

Understandably, traditional forms of advertising have seen a decline as modern technology becomes more prominent. In the 2010s, people mass-migrated to digital platforms and this is when we saw the demise of the print industry. Newspapers and magazines haven’t recovered since and ad spend is now comparable to that seen in the early ’80s.

As digital formats became favourable with advertisers, television ad spend peaked at nearly $250 billion in 2014. However, the spike in smartphone usage and digital platforms such as social media and online video, television ad spend is slowly declining. Experts predict that TV consumption will continue to fall throughout the next decade.

The future is digital

In 2019, $299 billion was spent globally on online advertising; almost double the amount that was spent in 2015.

The pandemic has only amplified search ad spend as consumer behaviour changes, with an additional $183 billion expected to be spent online by consumers as a result of the virus.

It’s not just that consumers have shifted their focus from traditional to digital; online ad spend also corresponds with global smartphone usage and screen time. Average daily use of a smartphone in China this year is around 163 minutes, which is expected to increase by 43 minutes in 2022.

It’s not just that consumers have shifted their focus from traditional to digital; online ad spend also corresponds with global smartphone usage and screen time. Average daily use of a smartphone in China this year is around 163 minutes, which is expected to increase by 43 minutes in 2022.

Compared to desktop, consumers carry the smaller screen around with them and social media has become a part of everyday life – advertisers need to find a way to target these users. In 2012, only 8.9% of US marketing budgets were used for social media. To show the scale of change, in 2020, 20.6% was allocated to social media. With apps such as TikTok currently dominating, it’s possible that mobile-based ad spend will become more prominent over the coming years.

BOSCO™ uses a sophisticated data model to estimate your search metrics, in order to provide a recommended channel budget split across paid, organic and marketplaces to achieve better efficiency.