Twitter confirms blue tick fee: Would you pay to be verified? 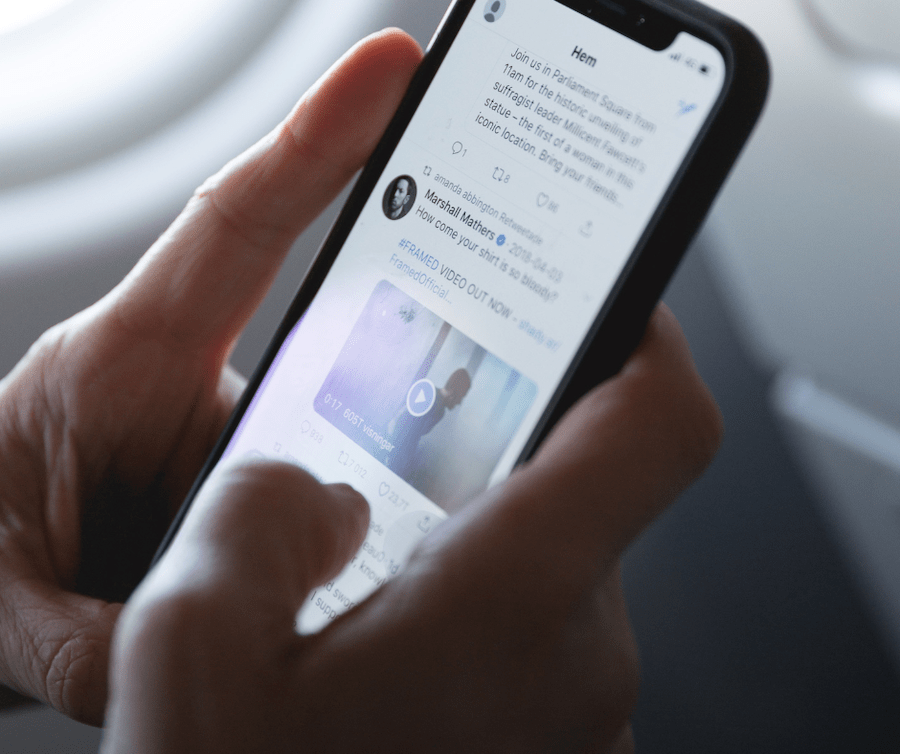 Social media platform Twitter has confirmed that they will allow users to purchase blue tick verification.

In an Apple iOS update, the company said the new blue tik feature would be open to users in certain countries who sign up to its Twitter Blue service for $7.99 (£7) per month.

This follows Twitter’s recent takeover by Elon Musk, who bought the company last month for a $44bn (£39bn) deal.

These changes would affect around 400k blue tick accounts on Twitter. Advertising, which would be reduced for Twitter Blue subscribers under the plans, accounts for 90% of Twitter’s $5 billion in annual revenue.

Elon Musk tweeted that the new subscription would include priority in replies, mentions and search results, as well as fewer ads, the ability to share longer video and audio posts, and a way to read articles behind a paywall for free.

His justification for the subscription was around “paying the bills” as well as “defeating bots and trolls”. However, even with the introduction of this new paid service, there are already concerns about users paying for the blue tick feature and creating fake accounts and impersonations of public interest figures.

Additionally, this update could have serious implications for everything from misinformation to elections.

If you’d like more information on this update, or if your business uses Twitter for advertising and are worried about the repercussions, get in touch with our team on team@askbosco.io and we’d be more than happy to help.

If you’d like to save tonnes of reporting time and connect Twitter to your dashboard, alongside all your existing marketing data,  book a 15-minute demo with one of the BOSCO™ Team.