The most expensive election in US history 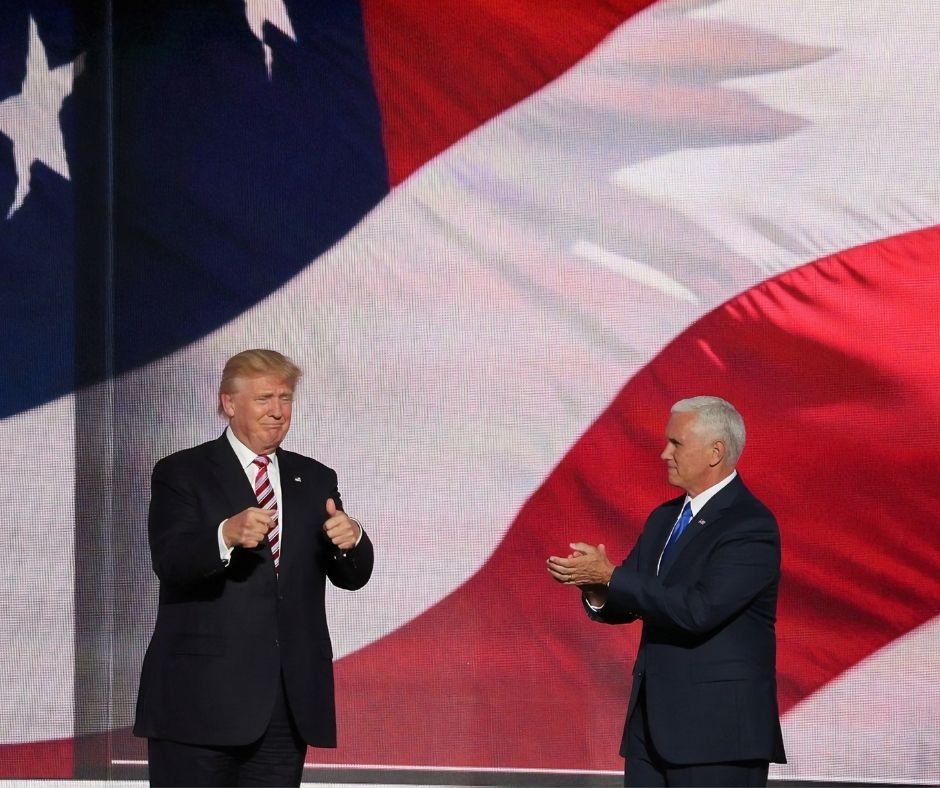 As the Trump vs. Biden saga comes to a head this week, the figures on their campaign spend has been revealed to be the most expensive US election in history.

Overall spending in the 2020 election is expected to reach $14 billion, according to the Center for Responsive Politics. This is a record-shattering figure; to compare, the 2016 presidential election cost around $7 billion, adjusted for inflation.

Throughout the entire election campaign, Donald Trump has dominated the digital ad space. However, over the past three weeks, Joe Biden’s digital spending has outpaced Trump’s by around $9 million. The statistics show $32.6 million for Biden compared to $23.5 million for Trump. This definitive lead comes from Biden’s ad spend on Google, where he is currently outspending Trump by $10 million.

Conversely, Facebook ad spend is much closer, Biden’s has spent $13.2 million which trails Trump’s spending at $14.4 million. However, a number of Donald Trump’s ads have been removed for breaching Facebook’s rules on misleading information.

As a result, both candidates have had to lean heavily towards tv advertising due to the lack of face to face interaction. Over $1 billion has now been spent on TV ads for the 2020 presidential election in just 13 states.

Almost $9 out of every $10 spent on TV ads in the election is being invested in battleground states such as Florida, Pennsylvania, Michigan, North Carolina, Wisconsin, and Arizona. The term battleground state or swing state refers to a state in which no candidate has overwhelming support, meaning that any of the major candidates have a reasonable chance of winning that state. Hence why investment has been concentrated in these six states.

In an attempt to target a younger audience who may not watch television, Joe Biden has invested in video sharing platform Snapchat and spent $1.1 million from September 5-27 compared to Donald Trump’s $72,481.

We don’t all have access to this amount of money for our advertising campaigns but BOSCO™ can help you decide where you will achieve the best results with the budgets that you do have. BOSCO™ provides a recommended budget split across marketing channels, so you can get the best return on your investment. Try BOSCO™ for free for an entire month.