How has iOS 14 affected paid media marketing on Facebook? 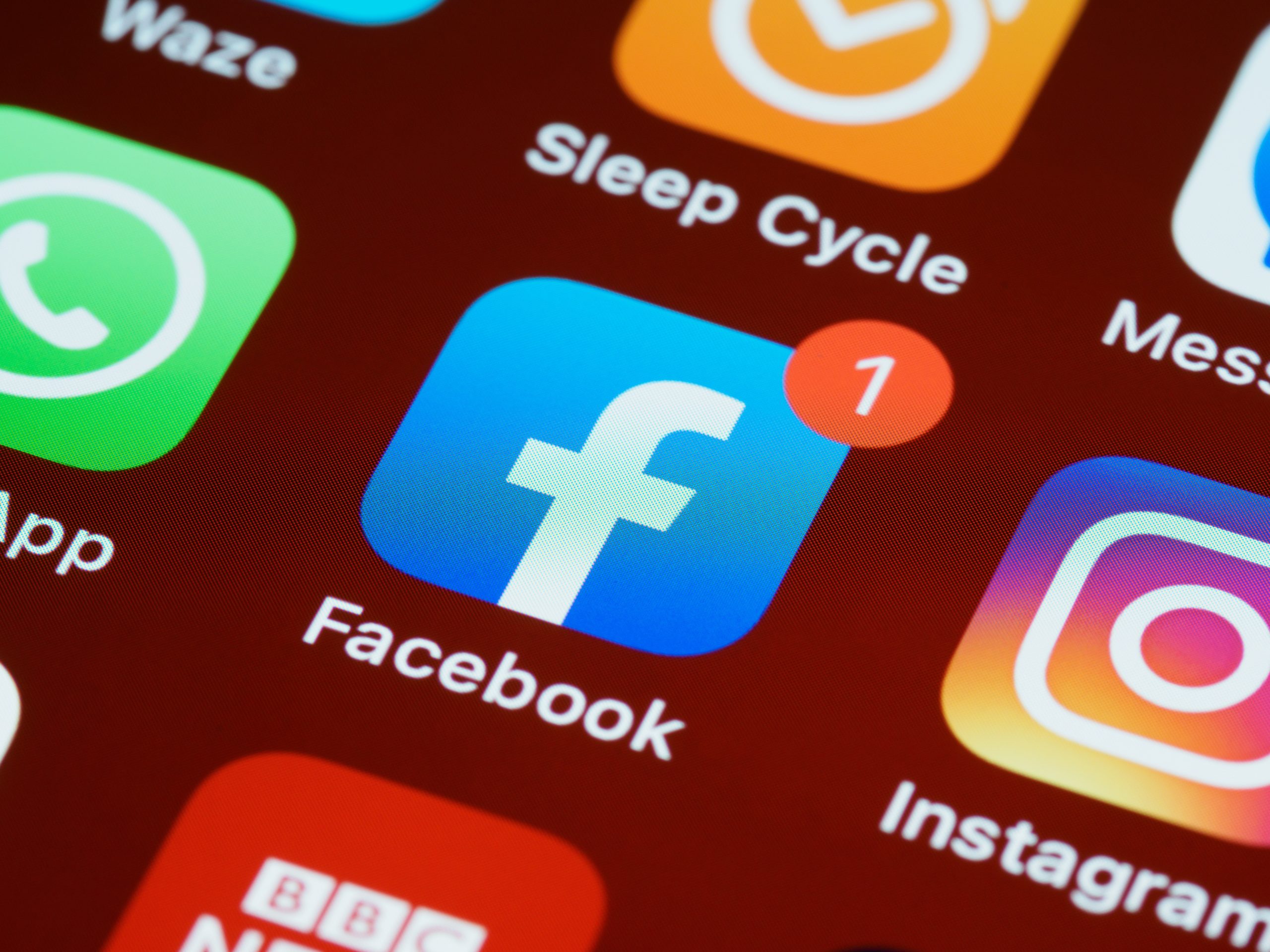 We recently hosted a webinar to discuss the ongoing effects of the iOS 14 updates on the digital and paid media industry. On the call, BOSCO’s™ CEO, John Readman, was joined by Modo25’s Head of Agency and Senior Performance Marketing Manager, Daniel Akers and Emanuela Escalante. The webinar covered a few key issues surrounding the iOS 14 updates, including the reaction among industry experts and brands on Facebook.

How are businesses reacting to the iOS 14 update on Facebook?

When asked about what changes Modo25’s clients have seen, Dan said that, in general, there haven’t been any drastic changes. Some brands have reacted to the change by pulling back spend on things like cost-per-leads or cost-per-clicks to make their results more viable. They have also turned their attention to the areas that were working at their highest prior to the change as opposed to implementing new strategies.

On the other hand, Dan notes that some brands have utilised different attribution models or reassessed the platform altogether, increasing budgets and implementing strategies for Facebook overall, whether that’s reach or other metrics. Overall, more the former than the latter. Facebook has even predicted that its revenue is going to drop by $10bn in 2022 as a direct result of the iOS 14 rollout.

What about other social platforms?

Emanuela also pointed out that the same can be said for Meta’s other flagship platform, Instagram. The Reels function is being heavily pushed by Instagram to try and deter advertisers from moving to TikTok. While some feel that Instagram is a little late to the party with the improvements to reels, Emanuela disagrees, highlighting that the younger generations are just as active on TikTok as they are on Instagram and Snapchat. So, these changes aren’t falling as flat as some people are suggesting. From a business perspective, Emanuela also discussed how Instagram’s capabilities for small businesses are particularly useful and that it’s worth remembering that there are still more active users on Instagram than on any other platform.

Find out more about how iOS 14 has affected Facebook and other social platforms by watching the full webinar, ‘Are you addicted to chasing ‘more traffic’ and not focusing on conversion rate?’, below.

If you want to find out more about how to use paid media in a post iOS 14 world and other digital marketing strategies to improve your online position, get in touch at team@askbosco.io.