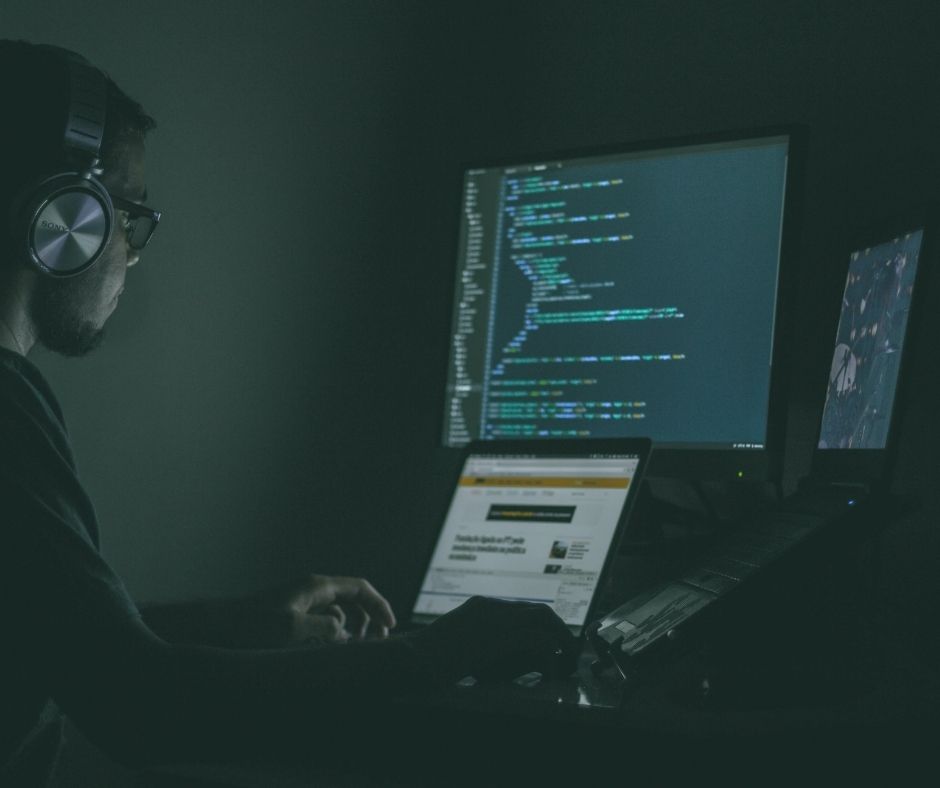 For many businesses around the world, digital advertising is their most profitable and preferred advertising strategy.

With digital marketing budgets at all-time highs, businesses are now investing billions of dollars globally into pay per click campaigns and banner ads in the hopes of making a return.

In 2018 alone, brands lost over $6.5 billion to ad fraud, with many not even realising what had happened until it was too late. This plague of ad fraud has been kept quiet and dismissed by advertising networks for many years, but recently it’s grown too big to ignore.

What is ad fraud?

The act of ad fraud can be categorised into many different forms, but they all have something in common: the defrauding of advertiser’s ad spend.

By faking impressions, clicks and even sales, advertisers can lose a large amount of their ad spend to these fraudulent activities, which only increase their cost per conversion.

A common type of ad fraud which has grown rapidly in recent years is click fraud, and it currently affects millions of businesses worldwide. Unique to pay per click platforms, anyone who runs campaigns on platforms such as Google or Facebook Ads is exposed to this type of fraud.

By repeatedly clicking on an advertiser’s ads, each click costs the advertiser money, regardless of whether they convert or not. The individuals behind this type of fraud can range from small business competitors to large scale organised gangs which run click farms to make a substantial profit.

This type of ad fraud has devastating effects on any advertisers running PPC ads. Not only does it distort and skew all their advertising data, but it also increases their cost per conversion and costs them more money in the long run.

In some cases, the level of fraud can be so high that businesses have to stop running pay per click ads altogether.

There are plenty of different culprits out there when it comes to ad fraud, but the most common are competitors and webmasters.

When running PPC ads on Google or other networks, it’s fairly common to have multiple competitors. As Google is the largest pay per click network out there, it’s expected that other companies and businesses will be bidding on the same keywords.

These not so friendly competitors are often responsible for a considerable amount of click fraud. By repeatedly clicking on an advertiser’s ads, competitors can easily waste anyone’s ad spend without them even realising it.

Another culprit responsible for ad fraud are unethical webmasters. With Google allowing third-party websites into their display network, they currently have over 2 million partner sites that they serve ads on.

In payment for running these ads on their websites, Google pays its partners 66% of the revenue generated per click. With an incentive like this, it was only a matter of time before certain webmasters started to click their own ads in order to increase their revenue.

In some extreme cases, there have also been individuals that have created automated robots to do the clicking for them. Thus allowing them to defraud advertisers out of their ad spend automatically.

The recent rise of ad fraud

Ad fraud might sound like a new threat to advertisers, but it’s not exactly new. There has been a considerable rise in ad fraud in recent years. with many fraudsters and criminal gangs realising how much money can be made from defrauding advertisers – it’s become a ‘get rich quick’ scheme for many.

In their quest for quick riches, a new trend has emerged of fraudsters taking advantage of unaware phone users by incorporating malware into popular mobile apps. Oblivious to the user, these apps are secretly defrauding advertisers out of millions while also making the app publishers a small fortune.

Over the past several years, Google has repeatedly removed thousands of apps from its Play Store that have violated its advertising policies in some way. All of these apps have been engaging in some kind of ad fraud to defraud advertisers and make the app creators money.

By signing up as a publisher for Google’s advertising network, app creators are allowed to display Google’s ads within their apps to users. But in order to increase their payouts and clicks, many publishers are purposely tricking the system.

Some of the most common ad fraud tactics include ad stacking, click injection, botnet activity, and hidden ads. Each one created to increase the app creator’s payout by taking advantage of users without them even knowing.

How advertisers are staying alert

Due to the continual rise of ad fraud, the digital advertising industry is slowly starting to introduce new tactics to fight back against this growing issue.

Originally, the responsibility of stopping ad fraud was down to the ad network and their anti-fraud systems. But with ad fraud showing no signs of slowing down, many third-party companies such as PPC Protect have introduced their own fraud detection systems to help combat it.

By tracking every user who clicks or views an ad, these systems can determine behaviour anomalies and if the user is a real person or not. With the ability to see who is viewing their ads, advertisers can feel safer knowing that any invalid traffic will be automatically blocked from seeing their ads again.

Not only does this help protect their advertising budget, but it also ensures their marketing data is accurate and can be used to make future decisions.

BOSCO™ uses a sophisticated data model to estimate your search metrics, in order to provide a recommended channel budget split across paid, organic and marketplaces to achieve better efficiency with your digital campaigns.

Guest post written by Sam Carr at PPC Protect. Sam is the marketing manager at PPC Protect and spends his time educating advertisers on the dangers and costs of ad fraud.