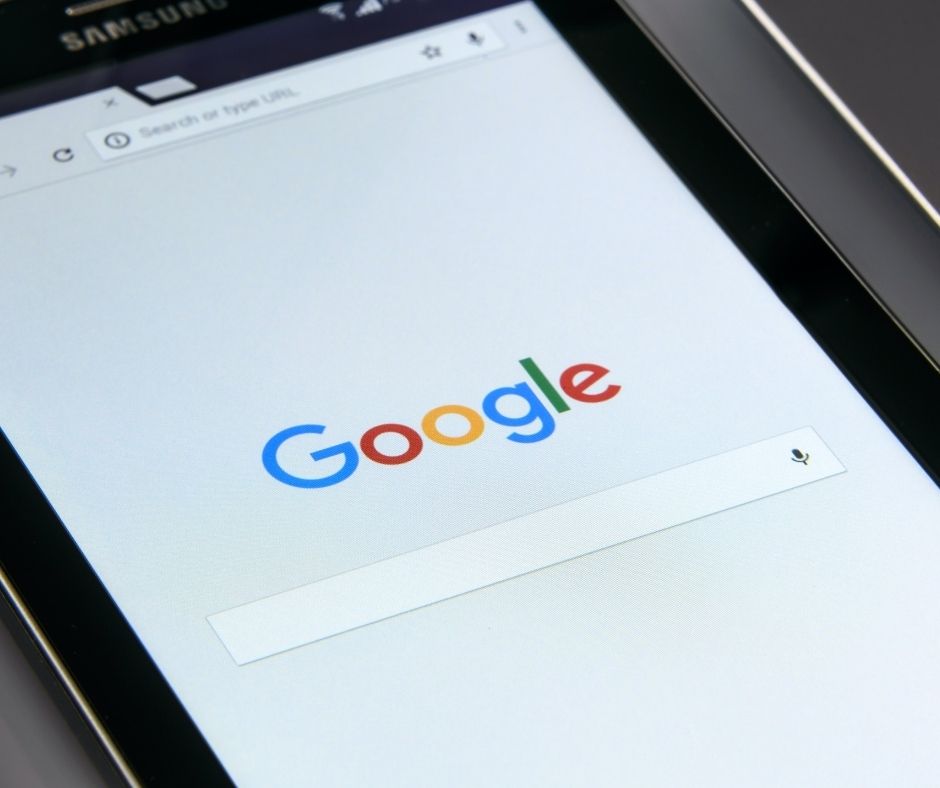 If you’re in the SEO industry, you’ll know all about Google penalties. However, if you’re new to the industry, they are something you need to get clued up on before starting any activity.

Google penalties are issued to webmasters and SEOs who are going against Google’s guidelines. You might have heard this referred to as black hat SEO.

SEO is generally thought of as being conducted in two ways – white hat and black hat. White hat SEO is the best practice way to go about things, whereas black hat SEO is ignoring the best-practice methods to essentially cheat your way to the top of SERPs (search engine results page).

It is with black hat SEO that you are likely to find yourself slapped with a Google penalty. Here’s our guide to Google penalties, what happens if you get one and how you can recover.

What is a Google penalty?

If you’ve been handed a Google penalty, chances are you’ll find out when your organic search metrics dramatically drop.

Your keyword rankings will be noticeably affected which impacts the traffic to your site. You’ll become invisible to your audience and if you’re a business, this could result in loss of revenue. In a worst-case scenario, Google can even remove you from all search results entirely.

If you’re new to SEO, you may have been issued a Google penalty and not know why. It’s likely because you’ve been using black hat SEO tactics without even realising.

Things that trigger a Google penalty

There are several reasons for being issued a penalty. However, some of the top culprits are:

There are, of course, plenty of other ways of getting a penalty but these tend to be the most common.

There are two main types of Google penalties – manual and algorithmic.

These types of penalties are usually issued if you’re found to be violating Google’s terms of service by:

Algorithmic penalties include some of the better-known offenders such as the Penguin, Panda and Hummingbird penalties. These are given for:

If you’re going to get any kind of penalty, you would hope for it to be an algorithmic one. These penalties will still see you ranking in search results, albeit much lower than you were previously.

With a manual penalty, Google will de-index your site and you will need to appeal to them for it to be re-indexed. Which means putting it back into their systems so you can appear in SERPs again.

What to do if you’ve been given a penalty

If you think you’ve been hit by a penalty, you’ll need to do a site audit. Platforms like SEMrush can help you to do this. If you run a site report, you will be notified of any pages that couldn’t be crawled which will give you a clear indicator of whether or not you’ve been penalised.

If you’re given a manual penalty, you will be notified in Google Webmaster Tools and also receive a letter explaining the penalty. However, if you find yourself with an algorithmic penalty, things become a little less clear.

With an algorithmic penalty, you aren’t notified or told which penalty you have been given. So, try to trace back the penalty by looking into Google’s last actions and where your metrics dropped. This should hopefully give you some insight into why your website is performing poorly.

Drop in metrics something other than a penalty?

It’s important to note that if your metrics have seemingly randomly dropped, it could be because of a core update.

Google rolls out core updates every three months or so. These can sometimes be small and go relatively unnoticed. However, core updates like the recent December 2020 update have had a big effect on certain niches. The December 2020 core update has, so far, massively damaged the visibility of online-only retailers.

This is why it’s important to keep up to date with all Google news so you can best prepare or recover from updates such as these.

How to avoid a Google penalty

The simplest way to avoid a Google penalty is to not violate their terms of service.

That means sticking to white hat SEO methods and keeping to best practice strategies and techniques. It may seem obvious, so, why do people use black hat SEO in the first place?

Black hat SEO seems like a better option on paper. Because you’re cheating the system, you’ll notice results faster. White hat SEO, while the right way to do things, takes a lot longer to show results. That’s why so many SEOs turn to black hat tactics – it’s more of an instant gratification motivator.

However, messing with black hat SEO is a risky game. As we’ve discussed, you’re exposing yourself to Google penalties that could massively backfire if you’re caught.

For further SEO advice, BOSCO™ provides a full site report and recommendations on how you can increase traffic and revenue. Or, contact us for a chat at team@askbosco.io; we are happy to help.